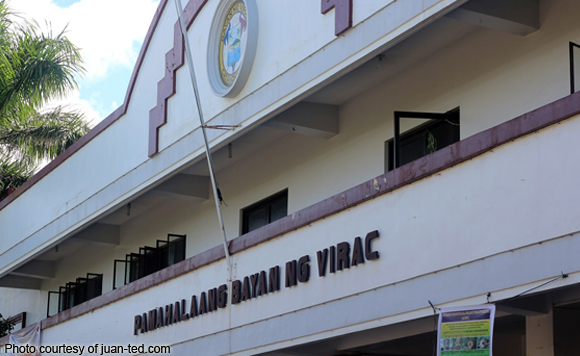 Word from Camp Simeon Ola is that Chief Inspector James Ronatay remains as the police chief of Virac, Catanduanes nearly a week after the discovery of a “mega-sized” drug laboratory in his area.

“Ronatay…has not been relieved of his post, contrary to earlier reports,” Police Region 5 (Bicol) Director, Chief Supt. Melvin Buenafe was quoted as saying by Bicol Standard on Friday, December 2.

Buenafe reportedly considers Ronatay a key part in the investigation of the drug lab, which was discovered last November 26.

The clandestine “shabu” lab in Barangay Palta Small, Virac reportedly operated for nine months under the noses of local officials.

It sits on a 1,000-square meter lot and is located just 100 meters from the main highway. It is believed that it was first fired up last March.