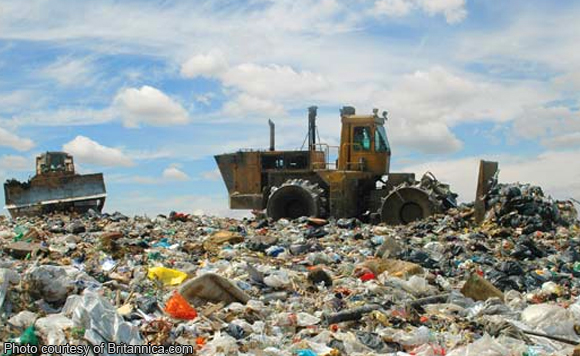 State auditors scored the municipal government in Gubat, Sorsogon for its failure to implement its key solid waste management program and projects.

In a 2016 report, the Commission on Audit (COA) said the 10-year municipal solid waste management plan was not yet approved by the National Solid Waste Management Commission.

The plan was only an annotated outline without the following key components – municipal profile, collection and transfer, processing, recycling, composting, solid waste facility capacity and final disposal, education and public information, among others.

The municipal government was also not able to address all the components of solid waste system, such as collection, transfer stations, materials recovery facility (MRF), composing facilities, and disposal facilities, the auditors said.

Auditors added that the total budget of P1.9 million was allocated for the environmental program, of which P1.67 million was utilized in 2015.

But the bulk of the budget or P1.467 million or 88 percent of the total expenses was used for the payment of wages of garbage collectors and MRF personnel.

There is no adequate budget to provide all the services and facilities on solid waste management, the auditors said.

“In fact, no significant accomplishments were noted during the year as emphasis was made on fishery and coastal resources management,” the auditors said.

The auditors said there remains a controlled dump site despite the law, Republic Act 9003 or the Ecological Solid Wastes Management Act, which prohibits open dumpsites.

Auditors said the dumpsite in Barangay Tagaytay may create unhealthy scavenging activities and expose residents to the harmful effects of the solid waste materials.

“Admittedly, the major problem that hinders the full implementation of the solid waste management is the people’s lack of interest on its importance. They perceived that it is solely an obligation of the local government,” the auditors said.