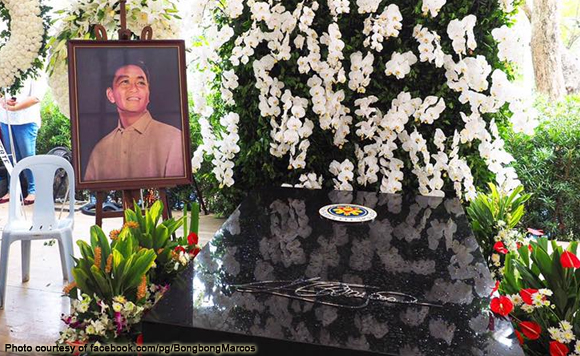 In his motion for reconsideration filed before the Supreme Court (SC) on Monday (November 28), Lagman pointed out that the issue on the Marcos burial is a not a political question that is “beyond the judicial scalpel to excise”.

He explained that the LNMB interment is “inextricably intertwined with the late dictator’s imposition of martial law which spawned inordinate oppression, corruption and plunder for 14 ignominious years and even beyond”.

“It is not difficult to understand that allowing his burial in the Libingan ng mga Bayani is a veritable honor accorded to a disgraced President and Commander-in-Chief who was deposed by the sovereign people for having committed grievous sins against the Filipino people as acknowledged by no less than the Honorable Supreme Court in a number of landmark decisions and validated by foreign judicial tribunals,” he stressed.

Lagman said that the “his burial in the memorial of good men impedes on the continuing quest for illusive justice for the victims of martial law, perpetuates the impunity of his transgressions and mocks the unfinished task of recovering his hoard of ill-gotten wealth”.

“These are the very reasons why such a policy is flawed and its implementation is tainted with gross abuse of discretion amounting to lack or excess of jurisdiction because it violates the Constitution, relevant statues and pertinent decisions of the Honorable Supreme Court, all of which are justiciable,” he pointed out.