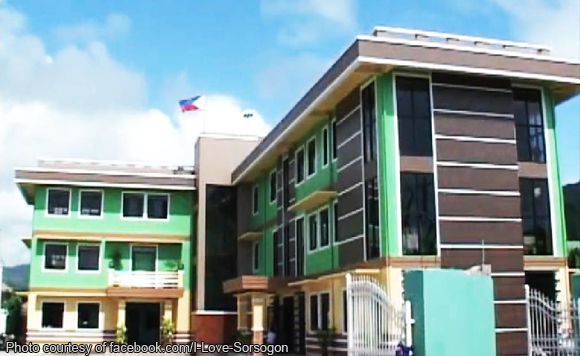 State auditors scored the municipality of Sta. Magdalena in Sorsogon for its failure to update its Comprehensive Land Use Plan (CLUP).

But the said plan had not been updated for five years since then, contrary to the directives of the rules and regulations in planning and updating the CLUP.

The Local Government Code or Republic Act 7160 states that the CLUP is the primary basis for the future use of local resources and for reclassification of agricultural lands.

Auditors reminded the municipality of a Department of Interior and Local Government memorandum circular which states that municipal mayors are reminded to comply with the requirements of the law in updating the CLUP.

The management justified that their delay in updating the CLUP was because of the lack of permanent staff in the Municipal Planning and Development Office to update it, as well as the absence of the required information technology such as Google mapping digitization and trained technical people to handle the technical updating of data and information.

“The CLUP of the municipality should be updated to mainstream or integrate into their long-term plan the plans/programs/activities of enacted laws,” the auditors said.

The failure of the municipality to update the CLUP “hampered the implementation of its long term development plan,” the auditors said.

The COA urged the municipal mayor Alejandro Gamos to update its CLUP.