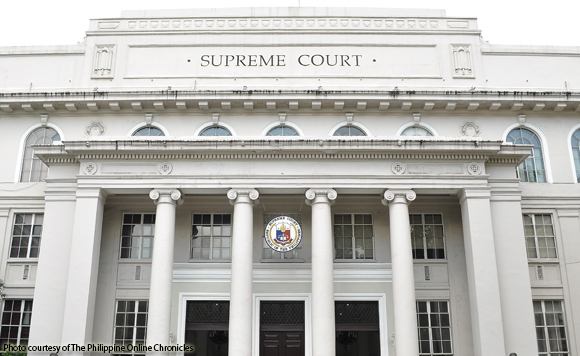 In a petition he filed on Monday (November 21), Lagman sought the exhumation of Marcos who was interred at the LNMB only last Friday.

“The hasty and serreptitious interment was premature, void and irregular considering that the subject Decision dated 08 November 2016 was undubitably not final and executory, and the lifting of the Status Quo Ante Order, on accesory directive, was not yet final,” it read.

On top of exhuming the remains, the politiko wants it to be subjected to “a forensic examination in order to determine with certainty that the mortal remains of late dictator Marcos, not any other artifact or a wax replica of him” was actually buried by the Marcos family.

Lagman was one of the petitioners who asked the SC to stop the burial at the LNMB.

However, the SC voted 9-5 last November 8 in favor of allowing the burial of the late dictator at the national pantheon.

The burial was carried out despite Lagman’s declaration of his intention to file a motion for reconsideration before the SC.