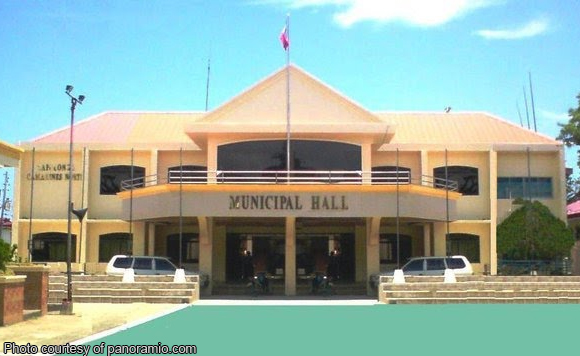 Some P5,812,553 worth of development projects in Capalonga, Camarines Norte were unimplemented in 2015, state auditors said.

In a 2016 report, the Commission on Audit (COA) said the municipal government earmarked P18.52 million for 32 projects under its development fund.

Meanwhile, 10 development projects were not completed with an unexpended balance of P6,654,625.13.

Some P1,351,589 worth of development fund were part of continuing projects since 2012, which means the local government unit needs to revisit these funds if these need to be reappropriated, the auditors said.

All in all, the services expected by the constituents worth P12.72 million in 2015 and P1.35 million in previous years or a total of P14.07 million were left unimplemented and unfinished, which “deprived the constituents of the muncipality the desirable socio-economic development and environmental outcomes,” the auditors said.

The COA recommended that the municipal mayor Senandro Jalgalado to direct his officials to ensure that the development fund is optimally utilized to achieve the desirable socio-economic development.

Meanwhile, the local government unit justified that all the remaining unimplemented projects were LGU counterparts for Bottom-Up Budgeting projects granted by other government agencies.

These projects were unutilized and untouched in 2015 because the downloaded funds from the grantor agency were utilized first, it added.