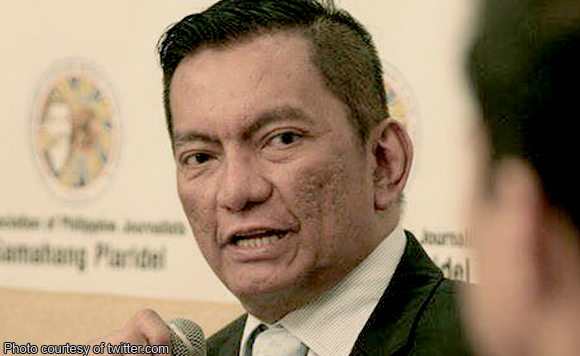 For Albay Rep. Joey Salceda, a developing country of the Philippines’ caliber should already embrace the space age.

Salceda said that the measure serves as a response “to the country’s growing need for a secure and independent access to space through the establishment of its own space policy and space agency”.

In justifying then bill, the House politiko said that the Philippines–a developing country and an emerging economic powerhouse in the Asia-Pacific–should embark on an efficient utilization of space science and technology applications “to address various national development and security issues”.

He said the country must also keep up with the rest of the world that is gradually becoming more space capable.

A key provision of the HB no.4367 is the creation of the Philippine Space Agency (PhilSA), which will become the “primary state agency that will spearhead the program of space access, science and technology applications”.

As conceived, PhilSA will be the central state agency that will address all national issues and concerns related to space science and technology applications, and safeguard the country’s sovereignty, territorial integrity and interests.

Salceda said PhilSA shall be the primary policy, planning, coordinating, implementing and administrative body of the executive branch of government that will plan, develop, and promote a national space program in line with the Philippine Space Policy.