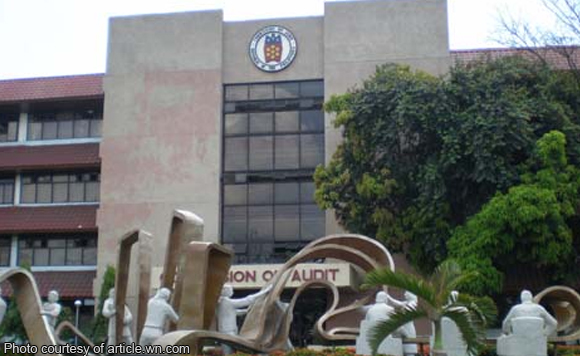 The municipality of Basud in Camarines Norte failed to optimize its Local Disaster Risk Reduction and Management Fund (LDRRMF) when it failed to implement P1.057 million disaster preparedness projects in 2015, state auditors said.

Meanwhile, the municipal government appropriated P3,578,600 of its mitigation fund for projects and activities, but only projects worth P755,369.48 were implemented.

But auditors noted that most of these expenses were administrative in nature and should have been charged to the maintenance and other operating expenses.

“The failure of the agency to optimally utilize its appropriation particularly the mitigation fund or disaster preparedness fund deprived the constituents of the potential benefits they could get had the targeted projects/programs/activities been implemented,” the auditors said.

The COA urged the municipal mayor Dominador Davocol Jr. to optimize the use of the mitigation fund of the municipality, as well as give priority to the procurement of basic rescue and response equipment, and the conduct of municipal-wide trainings instead of expenditures which are not related to disaster risk management.