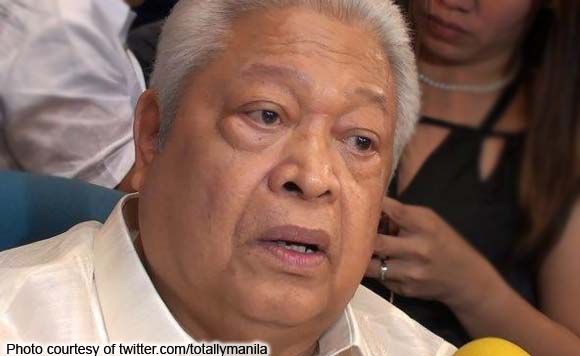 It’s not power that we want to establish, just a House Minority that isn’t beholden to the Majority bloc.

This, after Lagman et. al. sought Suarez’s ouster as Minority head before the Supreme Court (SC).

Suarez noted that this so-called “Magnificent Seven” is composed mostly of politikos from LP, the party that used to rule the legislature.

“While not seeking political power since power is a contradiction to a minority status, the authentic minority of seven members seeks to maintain a genuine opposition who are not beholden to or an adjunct of the supermajority,” Lagman said.

Suarez also pointed out that some LP stalwarts are with the supermajority, thus his “monopoly” claim.

To this, Lagman said: “How can the Liberal Party be accused of desperation to stay in power when those who joined the majority coalition are virtual second class citizens in the supermajority, while those who opted from the very start to be with the minority are so few as to make a run for power.”

The Albay lawmaker then took a clear shot at the Suarez-led Minority: “A eunuch of a minority makes the House the courtyard of spineless clowns.”

The Magnificent Seven has often described the Suarez Minority as subservient to the Majority bloc.