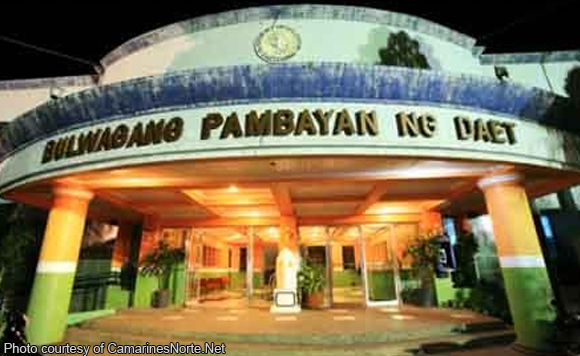 State auditors scored the municipal government of Daet in Camarines Norte for its failure to appropriate the required five percent share in the total budget for gender and development fund in 2015.

The municipality earmarked P9.642 million GAD fund, which represents only 4.27 percent of the total budget appropriation.

“Thus, it indicates that programs, projects and activities for GAD undertaken during the year were limited,” auditors said.

“As the result, this deficiency deprived the intended beneficiaries of the benefits that may be derived from the said programs,” auditors said.

The COA urged the municipal mayor Tito Sarion to require the municipal budget officer to ensure that at least five percent of the budget be earmarked for GAD, as well as to exert effort to fully implement the funds for the benefit of the constituents.