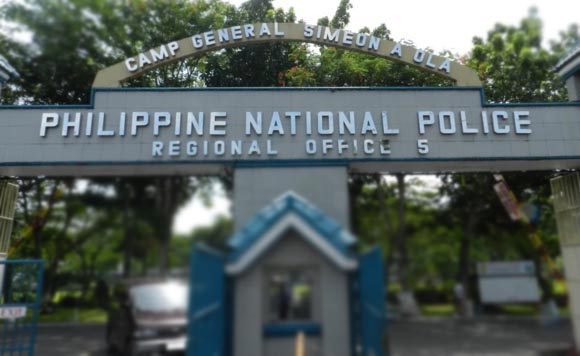 0 666
Share
Want more POLITIKO News? Get the latest newsfeed here. We publish dozens and dozens of politics-only news stories every hour. Click here to get to know more about your politiko - from trivial to crucial. it's our commitment to tell their stories. We follow your favorite POLITIKO like they are rockstars. If you are the politiko, always remember, your side is always our story. Read more. Find out more. Get the latest news here before it spreads on social media. Follow and bookmark this link. https://goo.gl/SvY8Kr

Don’t look now, but there are now 24,000 identified individuals on the Philippine National Police’s (PNP) watch list in the entire Bicol region.

As such, the Police Regional Office 5 (Bicol) directed the five provincial police offices (PPOs) in its jurisdiction to step up its anti-illegal drug campaign under President Rodrigo Duterte.

The statistic on drug suspects, which authorities intend to catch, came from Camp Crame in Quezon City.

It should be noted that the PNP is now implementing OPLAN Double Barrel Alpha, its second phase in identifying both low and high-level illegal drug users and peddlers around the country.

So far, some 46,207 drug users and pushers have surrendered in Bicol since July 1, or Duterte’s first full day on then job as Chief Executive.

Meanwhile, Chief Inspector Arthur Gomez, spokesman of Albay PPO, bared its plan of arresting at least three drug pushers or addicts per day in observance of the directive from the regional headquarters.