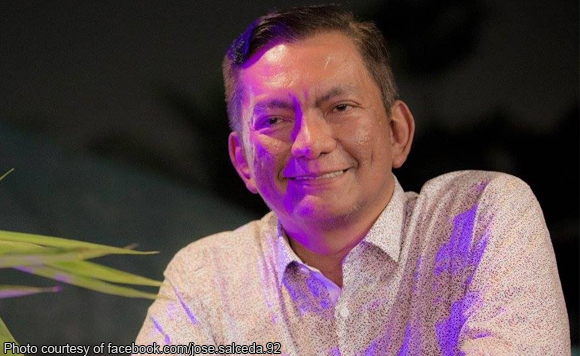 Albay congressman Joey Salceda tried to put in numbers the economic impact to the Philippines that a Donald Trump presidency would have in the United States (US).

And the figures are definitely worth digesting.

“The ascendance of Donald J. Trump presents essentially a risk of protectionism with its consequences mainly on, first, US economic growth and second, on the flow of trade and services, migration and remittances…the biggest threats to the Philippines are in economic aspects,” he noted in statement Tuesday, November 15.

The expectation-slash-fear of most is that Trump would close down the US Business Process Outsourcing (BPO) business in the Philippines.

“The US BPOs account for 5.7 percent Philippine GDP [Gross Domestic Product]. US account for 77 percent of the $22 billion BPO sector (both as market and investor) which generated 1.1 million jobs in 2015. Trump wants to bring jobs back to home, as attempted before by President [Barack] Obama,” Salceda said.

Also to bound to get affected negatively are the country’s US dollar remittances, mainly due to economic slowdown and Trump’s promised deportation of illegal immigrants, which includes Filipinos.

Salceda said that these remittances comprise 2.84 percent of the GDP.

“Moreover, exports to the US are mostly electronics and they have low GVA [Gross Value-Added] of 20 percent compared to BPOs and (constructively) remittances,” he added.

Speaking of illegal immigrants or in Filipino parlance, “TNT” (tago nang tayo), the politiko highlighted the “social costs” of the deportation of an estimated 360,000 such Filipinos in the US.

A whopping 35 percent of the 10 million overseas Filipinos are based in the US.