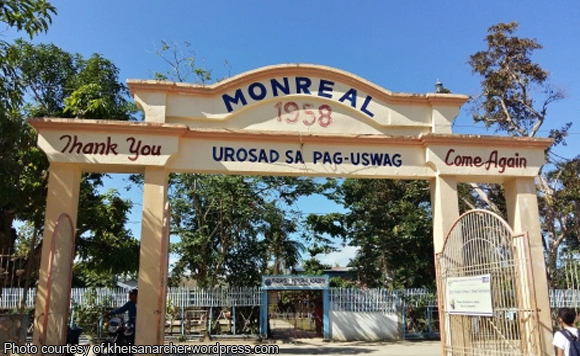 The auditors said the municipality’s failure to collect the right amount of taxes deprived it of additional revenue.

“Had the LGU intensified its collection campaigns for the collection and settlement of the tax receivables from delinquent taxpayers, additional taxpayers could have been raised which can be used for more important projects that could greatly hasten the municipality’s social and economic development,” the auditors said.

The municipality said it had a difficult time to collect the unremitted taxes due to the absence of lists of individual taxpayers.

But they vowed to increase collections and enforce all possible means to comply with the audit recommendation.

The COA urged the municipal mayor Ben Espiloy to strengthen its tax collection scheme by regularly sending notice or demands to taxpayers and make personal follow-ups on the delinquent taxpayers.

The municipality should also avail of the legal actions against the delinquent taxpayers, the auditors added.