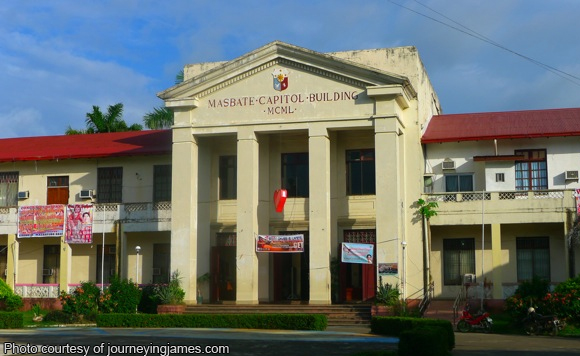 From being ranked no. 8 among poor provinces in the country as recently as seven years again, Masbate has now jettisoned out of areas considered to have high poverty incidence.

Board Member Jamon Espares of the 2nd district revealed in a recent privileged speech that Masbate is now in 30th place based on the Annual Poverty Incidence Among Families rankings for the year 2015.

Figures from the Philippine Statistic Authority which carried out the survey showed that Masbate garnered a poverty incidence rating of 31.6 percent. This is less than half of the rating of top-ranked Lanao del Sur, which posted 70.2 percent.

From 2006 to 2009, the Bicol province was in eighth place, posting poverty ratings of over 50 percent.

Espares attributed this remarkable feat to the perseverance of local folk in strengthening their economic state.

The politiko noted that the national government had a huge hand in raising Masbate from the muck, particularly with its conditional cash transfer program.

Espares said that Masbate has also since turned into a business-friendly place, where investors can infuse huge capital to the local economy and create jobs in the process.