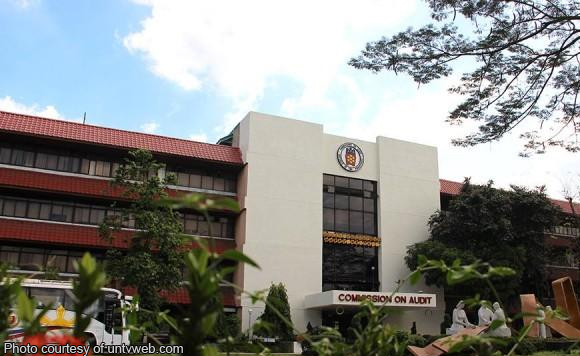 At least P1.805 million worth of development projects in the municipality of Baras in Catanduanes were not implemented in 2015, state auditors said.

But the following projects worth P1,805,350 representing 18 percent of the development fund were unimplemented – improvement of access roads in three barangays; counterpart fund for the KALAHI projects; and installation of lighting facilities.

“The three programs, projects and activities in the 2015 Annual Development Plan … were not implemented, thus the desired benefits that could be derived from the immediate use of the projects had same been implemented were not attained,” the auditors said.

The municipal planning and development officer justified that of the unimplemented projects, the access roads project was ongoing, while the Kalahi counterpart fund was awaiting receipt of fund from outside source.