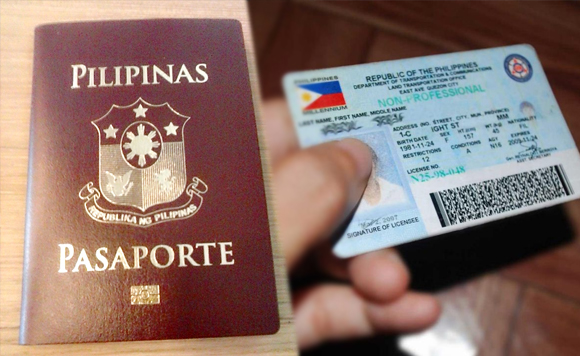 “Longer expiry dates do not mean that we should up price ,“ said the politiko.

“The idea is just for the government to recoup all the expenses in processing the permit, which may include the cost of equipment procured to ensure fast delivery, “ Andaya explained.

Although government rules allow higher fees on activities which must be discouraged, like firearms possession, or in the commercial exploitation of natural resources, like mines, “ such does not apply on passports and driver’s licenses, “ he said.

“These are basic documents citizens must have and as such must be affordable, “ Andaya pointed out.

His bills provide for 10-year and five-year validity periods for passports and driver’s licenses, respectively.