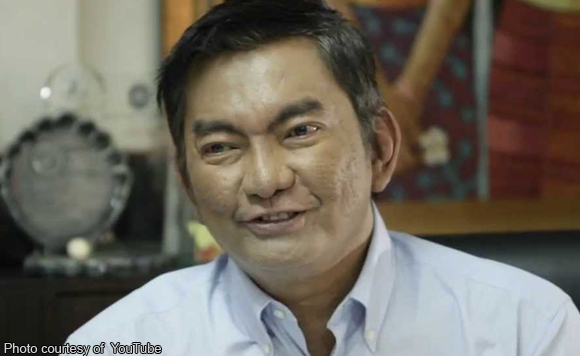 President Rodrigo Duterte’s anti-United States (US) rhetoric turned out to make a lot of sense as far as Albay Rep. Joey Salceda is concerned.

“No need to waste emotions, anyway probably, Duterte was right in separating from the US after all. I just pray now for the best for the the US and the world economy,” Salceda said in statement shortly after Trump gave his victory speech in New York.

Why did he say that “Digong” was right? Salceda said that simply put, policies of the new American president are bad for Philippine interests, particularly when it comes to overseas Filipino workers (OFW) and the mitigation of Climate Change effects.

” In the case of Trump: First, his protectionism promises to bring jobs back to America, well American companies still need to optimize our BPO potential, American firms need Filipino talent.

“Second, his anti-immigrant posture commits to deport all illegal immigrants – some 360,000 TNTs (Tago Nang Tago) – hope he will provide a pathway to citizenship.

“Third, he believes climate change is a hoax. So, now, who would pay for the storm damages America created?” Salceda explained.