Panganiban town in Catanduanes hit for poor use of gender funds 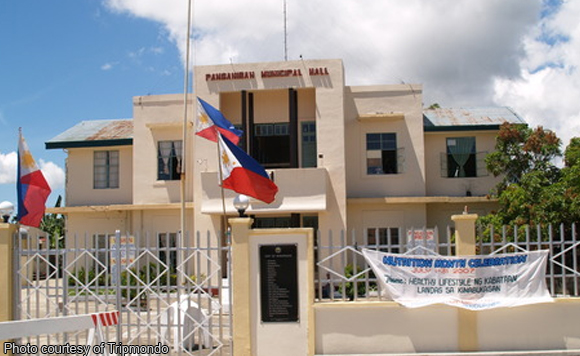 The municipality of Panganiban in Catanduanes was scored by the Commission on Audit (COA) for its poor utilization of its P2.3 million gender and development (GAD) fund in 2015.

There are seven projects which were not implemented that are responsive to the gender issues, such as the conduct of gender analysis, generation and review of sex disaggregated data, consultation with gender advocates and women, among others, the auditors said.

“The non-implementation of these projects suggests that target beneficiaries are deprived of the full benefits that can be derived therefrom,” the auditors said.

The COA recommended the city mayor Robert Fernandez to direct his officers to fully implement the GAD activities and monitor its implementation.

During the exit conference, the mayor justified that even though there was less utilization of the GAD budget, programs, projects and activities were attained using funds coming from outside sources.