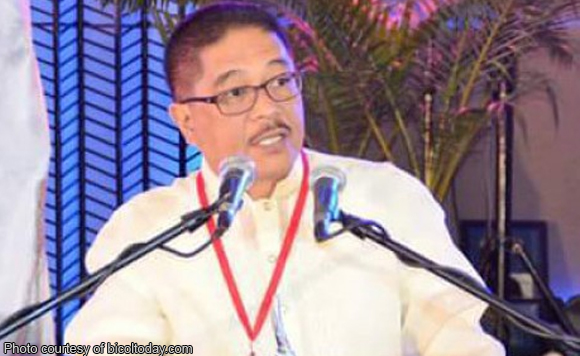 The municipality of Barcelona in Sorsogon failed to implement eight development projects worth P1.32 million in 2015, depriving the constituents of the benefit from the fund, state auditors said.

In a 2016 report, the Commission on Audit (COA) said the municipality failed to optimize P1.32 million worth of development projects not implemented in 2015 – concreting of barangay road, construction of foot road, installation of streetlights, repair of health centers, integrated coastal management program, and stage roofing at the Fabrica Elementary School.

The municipality vowed to post the bidding opportunities on Feb. 2016. It said the implementation of the projects are ongoing.

“The failure of the municipality to optimally use the P1.32 million resulted in loss of potential benefits supposed to have been realized by beneficiaries,” the auditors said.

The municipality said members of the Bids and Awards Committee also focused their efforts on the relief operations before the end of 2015.