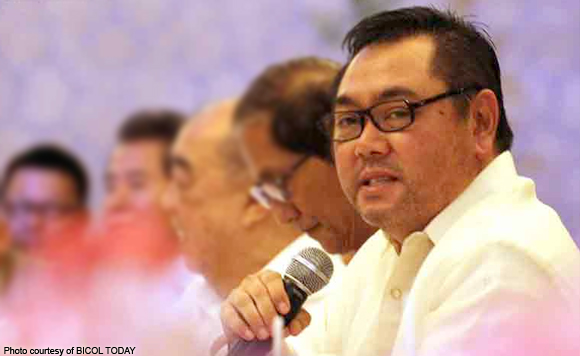 Naga City Mayor John Bongat said it’s up to the Department of Public Works and Highways (DPWH) to fix the damaged local revetment at the back of Sto. Nino Memorial Park.

This, after the barricade rather embarrassingly collapsed less than two months after it was inaugurated and inspected by Bongat and other officials.

A Bicol Standard report said that over the weekend, some 55 meters of the Naga City Revetment Project collapsed. It left a crack beside it thrice as long, meaning a bigger portion of the revetment might crumble if authorities don’t do anything about it.

The 5,670-meter Naga River Revetment Project is the pet project of Vice President Leni Robredo and the city government of Naga. Robredo was on hand during the inauguration in September.

It can be recalled that the Vice President’s late husband, Jesse Robredo, served as longtime mayor of Naga.