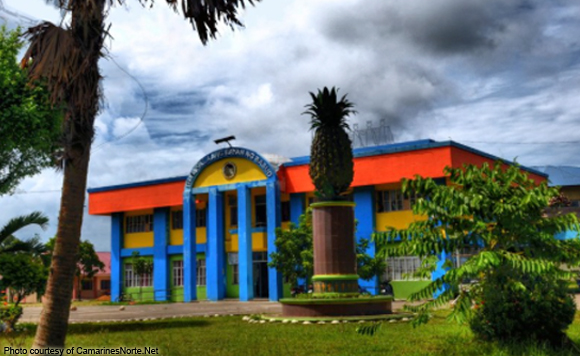 More than half of the barangays in the municipality of Basud, Camarines Norte have been cleared of illegal drug personalities.

According to a Camarines Norte News report, 16 of the 29 villages there are no longer deemed affected by the drug problem. As for the remaining 13 barangays, these have been tagged as “‘moderately affected”.

These figures were based on the performance of the Basud Municipal Police Station (MPS) under anti-illegal drug measures OPLAN Tokhang and OPLAN Double Barrel, particularly during the period of July 1 to September 30.

The MPS is now monitoring the movement of drug suspects in the 13 barangays. Authorities said that the illegal drugs in the town come from nearby Camarines Sur and as far as Metro Manila.

Some 143 new drug personalities have been listed in the municipal drug watchlist at the end of September.

So far, 514 drug offenders have surrendered to local police. The number is composed of 514 drug users and 27 drug pushers.

The same report bared that Basud MPS was ranked no.1 during the 2nd Performance Evaluation Rating of Double Barrel.