Tagudando’s camp fires back at complainant, calls him ‘bully’ 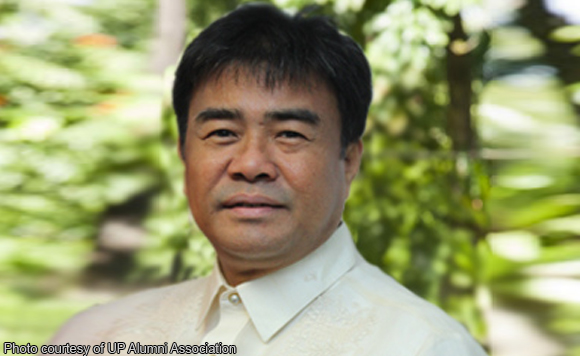 The supposed camp of Department of Public Works and Highways (DPWH)-Bicol Regional Director Reynaldo Tagudando has assailed the character of local legal officer Oliver Rodulfo amid the latter’s graft charges against the regional head.

“Most of the graft cases mentioned by complainant legal officer Oliver Rodulfo happened long ago, before Tagudando assumed his office in the closing months of 2015,” said a Bicol Mail report Thursday (November 3), quoting a source “close” to Tagudando.

“Furthermore, being a lawyer and having been in the DPWH regional office for a long time, why is it only now that he is filing those cases that allegedly happened during his time, before Tagudando came?” the source pointed out.

The unnamed talking head also scoffed at Rodulfo’s supposed concerns for his life after filing graft charges against his superior.

If anything, it said that Rodulfo is the one who commands fear at DPWH-Region V (Bicol) because of his bullying of co-workers.

The newspaper source bared that Tagudando’s counter-affidavit would be released soon, and that the revelations there would put Rodulfo ” in an embarrassing situation”.