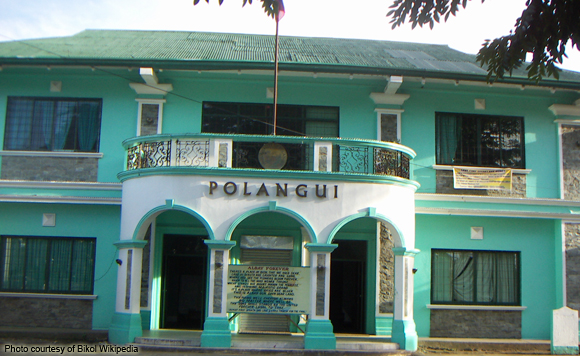 The municipal government of Polangui in Albay failed to implement P16.06 million worth of development projects in 2015, state auditors said.

In a 2016 report, the Commission on Audit (COA) said the municipality earmarked P27.57 million as its development fund constituting 20 percent of its internal revenue allotment (IRA).

But the municipality was only able to fully implement two of 16 target development projects, leaving behind nine projects worth P16.06 million which were not implemented as of end 2015.

These unimplemented projects include the construction of farm to market roads, purchase of dump truck, acquisition of ICT equipment, sitio electrification, establishment of Matacon Development Center, purchase of new land for relocation of calamity victims, among others.

The auditors said the total unutilized funds of P22.072 million constituting both unimplemented and ongoing projects could have benefited the constituents if it were optimized by the city government.

“The situation could have been avoided, had there been a continuous request for re-alignment of funds and other issues and concerns,” the auditors said.

The development fund or 20 percent of the internal revenue allotment (IRA) should contribute to the attainment of desirable socio-economic development and environmental management outcomes and should partake the nature of investment or capital expenditures, according to a joint circular.

During the exit conference, the management told the auditors that the implementation of the projects was stalled by the increasing costs of materials.

The auditors recommended that the local government unit exert effort in fast tracking the processing of documents pertaining to the implementation of the projects.