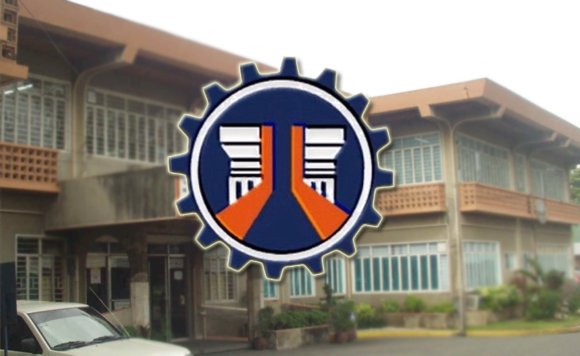 0 517
Share
Want more POLITIKO News? Get the latest newsfeed here. We publish dozens and dozens of politics-only news stories every hour. Click here to get to know more about your politiko - from trivial to crucial. it's our commitment to tell their stories. We follow your favorite POLITIKO like they are rockstars. If you are the politiko, always remember, your side is always our story. Read more. Find out more. Get the latest news here before it spreads on social media. Follow and bookmark this link. https://goo.gl/SvY8Kr

The head lawyer of Department of Public Works and Highways (DPWH)-Bicol (Region V) has sought before Secretary Mark Villar the relief of regional director Reynaldo Tangudando due to corruption allegations.

Lawyer Oliver Rodulfo, Bicol DPWH legal officer, also expressed in his letter to Villar his willingness to testify about his personal knowledge of Tangudando’s alleged abuses.

A Bicol Today report said Rodulfo asked for the relief of the regional director in a letter to the main DPWH office dated October 17. He told Villar that such move would pave the way for a fair investigation.

The legal officer had earlier slapped Tangudando with criminal and administrative charges before the Office of the Ombudsman.

According to Rodulfo, corrupt officials from the Bids and Awards (BACS) secretariat and Technical Working Group have virtually resorted to a rigged and fixed bidding pointing to all bidding results with a winning bid price pegged below the five percent variance.

The complainant also asked Villar to order an audit of the fees received by the Quality Assurance and Hydraulic Division from contractors for material testing by the Internal Audit System.

Rodulfo said that this will “open the floodgates of corruption and show the magnitude of how corrupt government officials and employees bleed the government”.

Rodulfo also claimed that Tagudando “virtually disregarded and bypassed the legal office”, resulting to “losses of millions of pesos to the government when contracts are not immediately terminated due to delay, while expired contracts are not revised or modified within the immediate time frame”.

“While I fear the stature and connection of the regional director, I am prepared to assume the risk in support of the government campaign against corruption,” Rodulfo’s letter read.