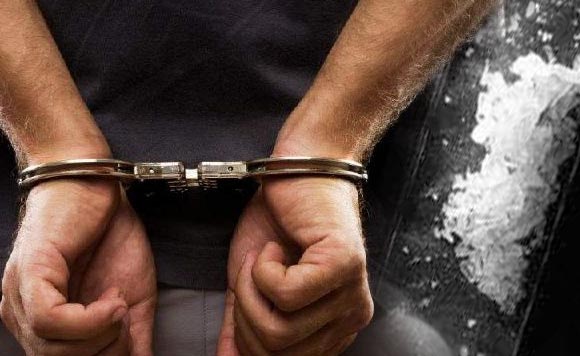 Two alleged drug suspects who are considered wanted persons in their respective municipalities fell in the hands of Bicol Philippine National Police (PNP) members on All Saints’ Day, November 1.

A bail bond of P200,000 was recommended for Deliso’s temporary freedom.

Meanwhile, no bail was recommended for Capistrano, who was charged with violations of Section 11 , Article II, R.A. 9165. He has a separate case for violating Section 12 of the same law.

Armed with a warrant of arrest, police operatives swooped down on Capistrano’s location in Barangay 2, Daet at around 10 a.m. Tuesday.

The arrest warrant was issued by Judge Roberto Escaro of Regional Trial Court (RTC) Branch no.38.