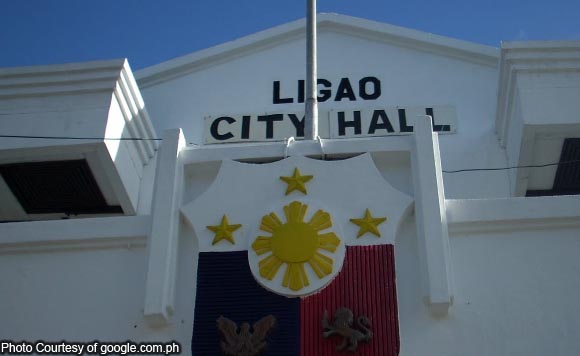 State auditors scored the city government of Ligao in Albay for its failure to implement an effective solid waste management program in violation of Republic Act 9003 or the Ecological Solid Waste Management Act.

In a 2016 report, the Commission on Audit (COA) found out that only 24 of the 55 barangays were serviced by the waste collectors of the city.

These waste materials were also mixed wastes and not segregated as mandated for under the law.

The failure of the city to collect the waste materials compel the households to burn or bury their waste materials. The auditors said the indiscriminate throwing of waste materials in public places and the burning of solid wastes are prohibited under a 2011 city ordinance and the Clean Air Act.

“The non-segregation of wastes at source defeats the objectives of the Act that is geared towards the citizenry’s protection from potential health hazards of unmanaged solid wastes,” the auditors said.

The auditors also added that there is an existing open dump site at Barangay Paulba, which is a violation of RA 9003 which expressly prohibits open dump sites.

“The open dump in the land acquired by the city government in Barangay Paulba as a solid waste disposal site was not yet converted into a sanitary landfill… Hazardous wastes thrown in the open dump site may pose potential danger to human heath and the environment,” the auditors said.

The auditors were told by the City Environment and Natural Resources Officer (CENRO) that a plan for the safe closure of the open dump site had been prepared but subject to revisions.

The COA urged the city mayor Patricia Gonzales-Alsua to strictly implement the guidelines of the law on waste segregation at source, as well as convert the open dump site into an ecological park or a sanitary landfill.

The CENRO vowed to remind the barangays on their mandate on waste segregation, as well as finalize the safe closure plan of the Paulba open dump site.