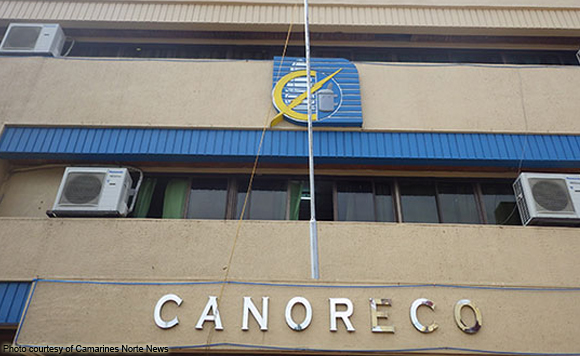 An official from the Camarines Norte Electric Cooperative (Canoreco) warned local residents that those who would be caught with illegal power connections leading to the cemeteries would be prosecuted.

This, as local folk are once again expected to troop to the final resting places of their departed relatives during the traditional observation of All Souls’ Day and All Saints’ Day.

Canoreco Institutional Services Deparment Head, Engineer Zandro Gestiada bared that the cooperative actually offered legitimate electrical connections to those who sought to provide lighting for the graves of their dead relatives during the traditional “Undas”.

Gestiada said that these connections were applied for by the interested parties. The pay range varied based on the preferred lighting set up, he said.

As such, those who chose to skip this process in favor of illegal connections would be dealt with if and when they are caught by Canoreco inspectors, the official said.

Gestiada noted that nearly all cemeteries in Camarines Norte are covered by their power service.