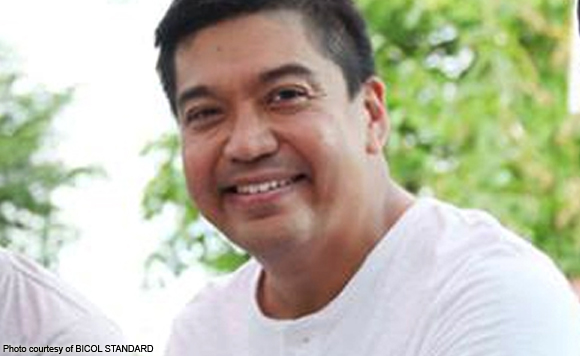 0 488
Share
Want more POLITIKO News? Get the latest newsfeed here. We publish dozens and dozens of politics-only news stories every hour. Click here to get to know more about your politiko - from trivial to crucial. it's our commitment to tell their stories. We follow your favorite POLITIKO like they are rockstars. If you are the politiko, always remember, your side is always our story. Read more. Find out more. Get the latest news here before it spreads on social media. Follow and bookmark this link. https://goo.gl/SvY8Kr

Ombudsman Conchita Carpio-Morales has expressed frustration over the delay in the implementation of their suspension order against Camarines Sur Rep. LRay Villafuerte .

Villafuerte, a former Camarines Sur Governnor, was earlier rapped with graft in connection with a P20-million fuel purchase he allegedly did during his term without proper bidding. He is a neophyte legislator.

“We are frustrated that we cannot enforce our orders as there are several factors that constrain us in carrying it out,” Morales was quoted as saying in a Bicol Mail report. The 90-day suspension was first handed down in early September.

The Ombudsman had transmitted its suspension order against Villafuerte to the office of House Speaker Pantaleon Alvarez.

However, Villafuerte was still able to dispense his duties; in fact, he was among those who defended the proposed 2017 national budget on the plenary floor.