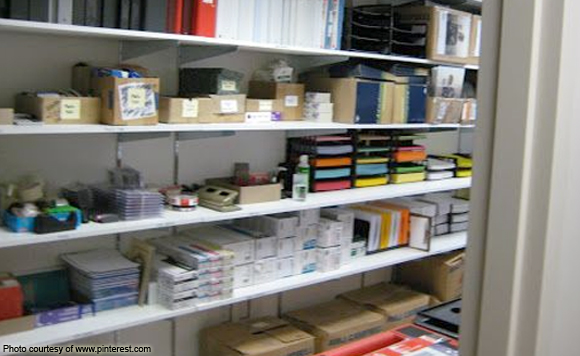 State auditors hit the Legazpi city government in Albay for procuring office supplies worth P1,914,589.98 through shopping with private suppliers, instead of procuring these from the Procurement Service of the budget department, state auditors said.

In a 2016 report, the Commission on Audit (COA) said this violated the revised implementing rules and regulations of the Government Procurement Reform Act, which states that government agencies should procure office supplies from the Procurement Service of the Department of Budget and Management if the amount involved is not within the threshold for shopping.

Auditors said the threshold for shopping of Legazpi city is P500,000, and that any amount exceeding that threshold should be procured with the budget department.

The auditors also said these items were not supported with documents that would show inquiries were made whether or not these items were available at the procurement service of the budget department.

The COA recommended to the city mayor Noel Rosal that the procurement of ordinary and regular office supplies below the P500,000 threshold be procured with the budget department.

The auditors were told the office supplies were procured from private suppliers because these stocks were unavailable from the budget department at the time the city government coordinated with the procurement service.

The city government said it resorted to shopping with private supplies because of the urgent need for the supplies. It assured that it would follow the audit recommendations on securing certification from the procurement service in cases of procurement through shopping.