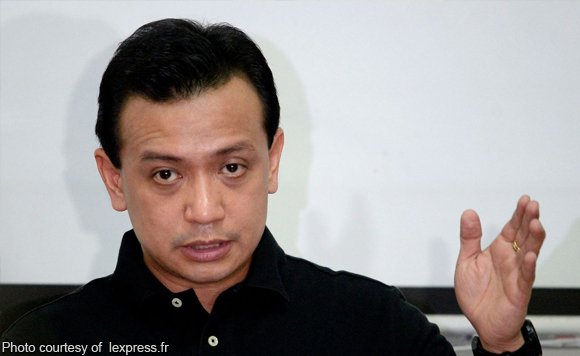 Senator Antonio Trillanes IV believes that his colleague, Senator Richard Gordon did nothing but “cover up” for President Rodrigo Duterte in his capacity as Justice Committee chairman.

Trillanes had this to say after learning that Gordon already wanted to submit the panel’s report-slash-findings on its inquiry on the alleged extrajudicial killings (EJKs) happening under the Duterte administration.

Former Navy lieutenant Trillanes said that as chairman, Gordon can launch investigations anytime in order to uncover the truth. It just so happened that the latter had other things in mind, Trillanes said.

Trillanes has been a vocal Duterte critic since the campaign period earlier this year.