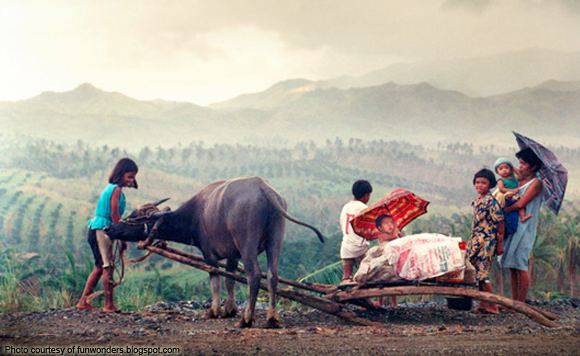 Poverty incidence figures among Filipino families shared by Albay congressman Joey Salceda on his Facebook showed that the province’s poverty rating dropped from 33.9 percent in 2012 to only 17.6 percent in 2015. That’s a reduction of 16.3 percentage points.

Back in 2012, Albay was the poorest province in Bicolandia next to Masbate (40.6 percent).

“The unprecedented unity of purpose of the Albayanos is the key,” commented the House politiko, who served three terms as Albay governor.

“Tourism and infrasture are the drivers of poverty reduction,” he also said. Albay is home to the Mayon Volcano, a perennial tourist attraction.

Salceda added that Albay is included in the top four best provinces as far as poverty reduction is concerned.