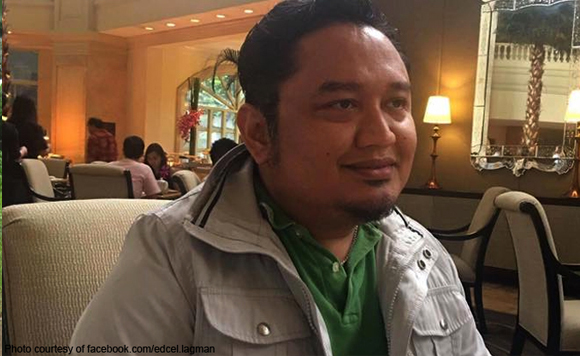 Kevin Durant and the Golden State Warriors’ blowout loss to the San Antonio Spurs on opening day of the new NBA season was just too surprising–and probably satisfying–for this former Albay congressman.

As such, Grex Lagman took to Facebook to “Lol” over the NBA 2012 most valuable player’s (MVP) misfortune.

Durant, 28, took his talents to the Warriors from Oklahoma City Thunder in search for his first NBA ring.

“Hehehe… Russel Westbrook must be like…???,” the former politiko added in the comments section.

The Spurs beat the Warriors 129-100 in a game where Durant top-scored for his team with 27 points. Even more shocking was the fact that they suffered the loss at home at the Oracle Arena, a place where the Warriors lost just nine times in the regular season last year.