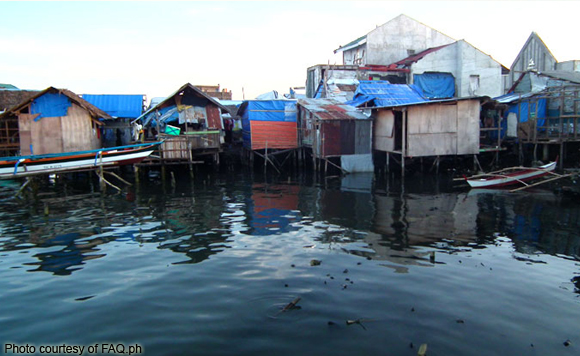 Rodrigo Duterte has been President for four months now, but Filipinos–especially the poor–have yet to feel ‘change’.

Results of an IBON Opinion Survey posted on Bicol Today’s Facebook page Thursday (October 27) showed that a whopping 70 percent or seven out of 10 Filipinos still see themselves as “poor”.

“Asked what they can say about the situation of their families today, seven out of ten or 70.8 percent of respondents said they are poor. Only 25 percent said they are not poor, while the rest said they don’t know or had no answer,” read the post.

“This round employed field interviews and a multi-stage probability sampling scheme with a plus or minus 3 percent margin of error,” it further said of the survey.

The 70 percent self-rated poverty was basically identical to the results of a similar survey conducted by the research group in May 2015, or a full year before the last national elections.

The exact figure for that particular round was 67.2 percent. It also had a margin of error of 3 percentage points.