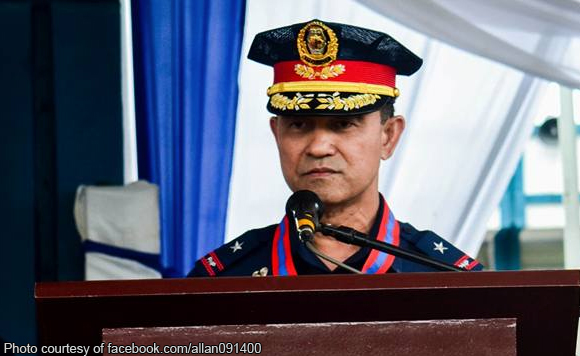 0 687
Share
Want more POLITIKO News? Get the latest newsfeed here. We publish dozens and dozens of politics-only news stories every hour. Click here to get to know more about your politiko - from trivial to crucial. it's our commitment to tell their stories. We follow your favorite POLITIKO like they are rockstars. If you are the politiko, always remember, your side is always our story. Read more. Find out more. Get the latest news here before it spreads on social media. Follow and bookmark this link. https://goo.gl/SvY8Kr

“We expect an increase in the number of these public officials who will surrender as Operations Tokhang and Double Barrel of the Philippine National Police continue,” Buenafe said rather forebodingly.

A Bicol Mail report Thursday said that the 47 captains were part of the 351 public officials who surrendered to authorities from the period of July 1 to October 21.

Of the figure, five were city and municipal councilors.

Buenafe said two of the councilors two were from Albay. There were one each from Camarines Sur, Catanduanes and Masbate.