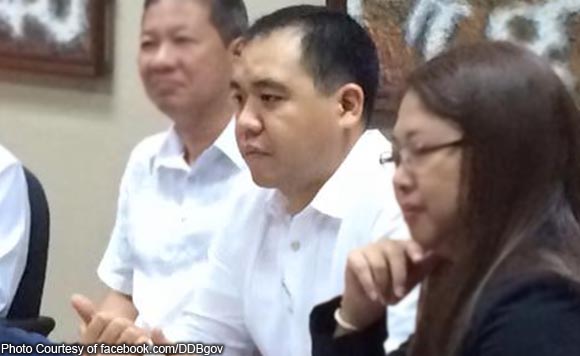 Masbate 3rd district Rep. Scott Davies Lanete wants the Philippine National Police (PNP) to get to the bottom of the killing of a local Barangay captain who was gunned down a few months ago.

Lanete, via House Resolution (HR) no. 65, sought a fact-finding investigation on the death on Bebot Demape, captain of Mahayahay, Placer, Masbate.

In his measure, the House politiko noted how “summary executions of political leaders and even mere members of political organizations have reportedly been rampant”.

It was last June 23 when Demape was shot and killed by an unidentified assailant. The victim was reportedly tending his store.

While Lanete cited information saying that the incident is election-related, he nonetheless noted in his HR the “increased spate of killings” after the May 9national polls. He said that the killings have reached an “alarming level”.

Lanete called on authorities to file the appropriate charges against those behind Demape’s death.