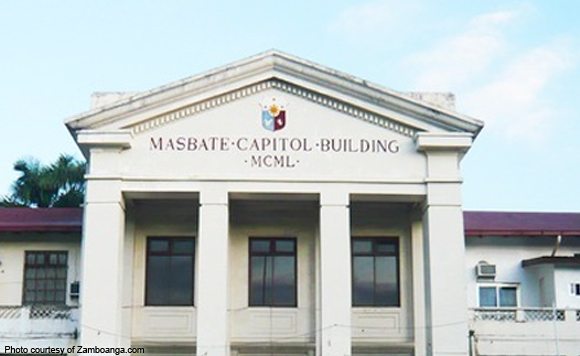 The National Bureau of Investigation (NBI) will soon open its own office in the island province of Masbate.

This was announced Tuesday, October 25 by a rather ecstatic Masbate Vice Governor Kaye Revil on her Facebook.

“And the awesome good news is CONFIRMED!!! ?? YES, the National Bureau of Investigation will be having an Office in the Province of Masbate,” she wrote.

The lady politiko presides over the Sangguniang Panlalawigan or Provincial Council, which has approved her resolution requesting the establishment of an NBI office.

Once established, Masbateños will have an accessible place to request and process NBI clearances.

“We will endeavor to have it running within the year. Tentative date for test run will be from Nov. 21-25. Feel free to share the info!!! ??? God speed. ??,” Revil further said.