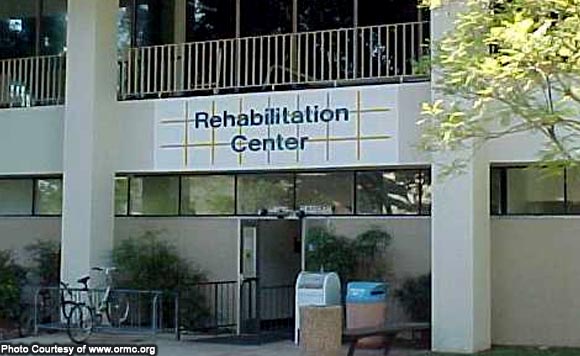 Members of the Provincial Advisory Council and Municipal Advisory Council of Daet for Police Transformation Development (PAC-MAC-PTD) have agreed to ask the Duterte administration for funding in their aim to build a rehabilitation center in Camarines Norte.

This move was made official via resolution which was unanimously approved during the recent 2nd joint council meeting held at the Sangguniang Bayan of Daet.

The resolution was a mass motion headed by PAC Vice Chairman Rev. Avelino Cuenza and MAC Chairman Ronnel Yu.
It was created to bat for the construction of anrehabilitation center previously tackled during an earlier Provincial Peace and Order Council (PPOC) meeting. The meeting was in line with the anti-drug program of President Rodrigo Duterte.
Yu had reported that one of the resolutions passed by their council was the construction of a rehabilitation center.
But the joint council agreed that instead of pursuing one rehabilitation center for Daet, they will support for a funding for the one previously agreed at the PPOC.

Yu also cited the other four resolutions passed by their council.

These concerned the installation of a public address system at the downtown of Daet; establishment of barricade along Mercedes road, Daet; installation of a site warning system in support to Memorandum Order providing curfew for minors; and a livelihood program for the drug dependents who voluntary surrendered.