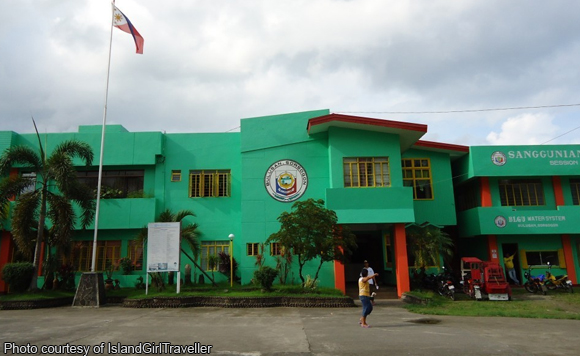 State auditors scored the municipal government of Bulusan in Sorsogon for its failure to implement P6 million worth of development projects in 2015.

In a 2016 report, the Commission on Audit (COA) said the municipal government was only able to implement 41 of 58 development projects (inclusive of the continuing appropriations), leaving behind 37 projects worth P6,144,490.67 unimplemented in 2015.

The COA said for the year 2015, the municipality was only able to implement nine of 29 projects covering P12.096 million of the total appropriation for the year.

However, the remaining 20 projects worth P5.109 million were unimplemented in 2015, the auditors said.

The auditors were told that these projects were not implemented because of the lack of technical people at the engineering office that would prepare the required programs of work and detailed engineering design.

“The failure of the municipality to optimally use the P6,144,490.67 as shown above resulted in loss of potential benefits supposed to have been realized by beneficiaries and even the municipality itself during CY 2015 had the funds were otherwise used for the intended purposes,” the auditors said.

The development fund or 20 percent of the internal revenue allotment should contribute to the attainment of desirable socio-economic development and environmental management outcomes and should partake the nature of investment or capital expenditures, according to a joint circular.

The COA urged the municipal mayor Domingo Halum to exert extra effort to fill up the manpower to complete the implementation of the development projects as embodied in the Annual Investment Plan of the municipality.