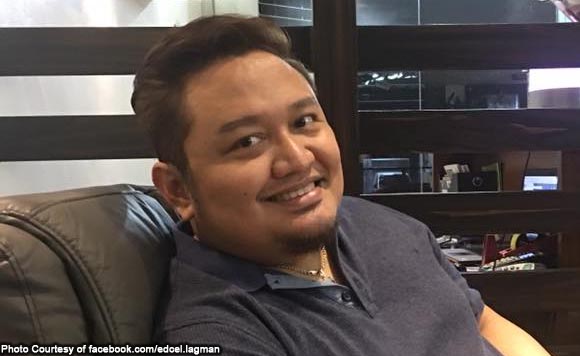 Like a knight in shining armor, Lagman nicely asked the public via Facebook Monday (October 24) to let the outspoken dancer-slash-President Rodrigo Duterte fanatic continue her popular yet controversial blog.

“Peeps, let Mocha Uson go on writing her blogs. Her posts are protected by free speech. Some of us may agree with her. Some don’t. But what people think about her ideas are not as important as her right to put them across,” Lagman wrote.

Also on Monday, a Change.org petition was launched for the purpose of shutting down Uson’s blog on Facebook.

Gathering support as of this posting, the petition accuses Uson of “spreads fictitious and false information about pressing issues in the Philippines” in her write ups.

If anything, Lagman appears to be more interested in defending freedom of speech than Duterte die-hard and frustrated journalist Uson.

“It is only in an environment where there is a free exchange of ideas that critical thinking is obtained. Anyway, no one was ever forced at gun point to read her blogs, etcetera.

“Watched “The People vs. Larry Flynt” when i was in law school. Made me understand freedom of speech. More importantly, made me more tolerant of opposing views,” he further said. #