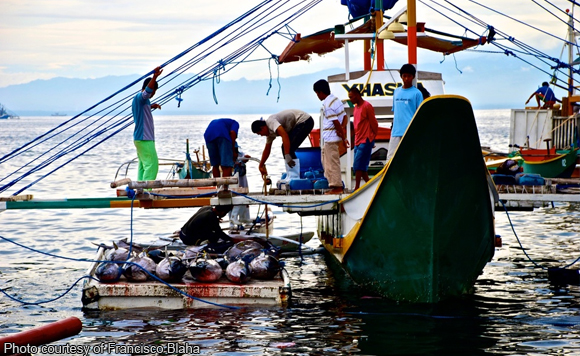 With illegal fishing still a major concern in the Bicol region, Sorsogon 1st district Rep. Evelina Escudero has filed a bill batting for the creation of a dedicated anti-illegal fishing agency in Region V.

“Nanay Evie” said this agency will be dubbed the Bicol Region Anti-Illegal Fishing Authority or BRAIFA. It’s mandate is to strengthen the forces guarding Bicol waters against illegal fishing.

“Illegal fishing has become a serious, major concern in the region. Illegal fishing vessels originating from outside the region enter the vast Bicol waters,” the lady politiko said in a statement Tuesday, October 25.

“Sometimes these boats are equipped with high-powered weapons, hampering the efforts of Bureau of Fisheries and Aquatic Resources and Philippine Coast Guard. Clearly, it is urgent that we provide additional measures to totally eradicate it,” Escudero said.

From January to August this year, the PNP-Bicol reported a total of 102 legitimate anti-illegal fishing operations that have resulted a total of 449 arrests.

Of the 102 police operations, two were held from Albay, seven from Camarines Norte, 17 from Camarines Sur, 29 from Masbate, and 47 from Sorsogon, according to Philippine Information Agency (PIA).

In addition, the authorities intercepted 91 fishing vessels and 17 compressors. Some 736 kilograms of fish were also seized.