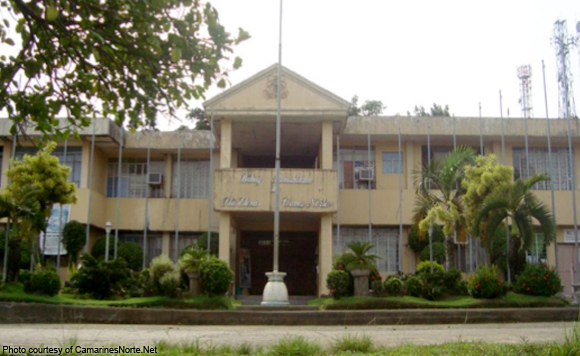 For this end, the politiko filed House Bill (HB) no.639 in the 17th Congress. The measure is titled, “An Act providing for the establishment of a district hospital in the municipality of Santa Elena, province of Camarines Norte and appropriating funds therefor.

Unico said the medical facility will be known as the Santa Elena District Hospital.

In the explanatory note of this bill, Unico underscored that the municipality of one of the remotest in his province.

“Unfortunately it does not have enough medical services to provide its inhabitants. Despite its relatively large population, the municipality has no hospital of its own,” he wrote.

“Realizing the utmost urgent medical needs of the residents of Santa Elena, it is necessary that a district hospital shall be established in the municipality,” he pointed out.