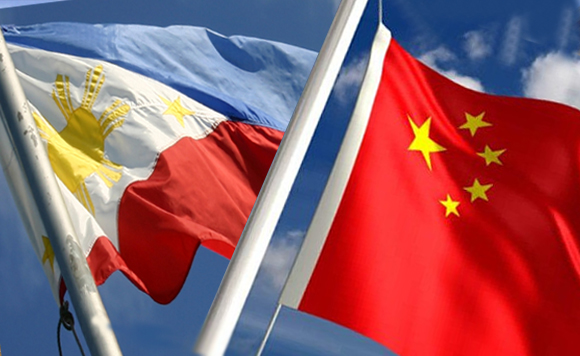 An Albay congressman finds nothing wrong with deepened ties between the Philippines and China, if only to correct the prevailing trade imbalance involving the two nations.

“A stronger relation with China will increase the capacity of the ASEAN, our opportunity to expand our trade relations and maintain a balance posture,” Albay 2nd district Rep. Joey Salceda told reporters in Legazpi, the province’s capital.

“We have $20-billion trade deficit with China and must be returned to us,” he underscored.

Salceda, a former three-term governor, noted that the Philippines export to China is only $6 billion while it’s import from the regional giant reached $11 billion.

The politiko said the problem of trade imbalance could be the subject of new talks with the Chinese government even as he batted for the creation of an “equi-distant” relationship toward other countries by means of an “independent policy”.

President Rodrigo Duterte recently returned home from a four-day visit to China wherein he trumpeted gaining $24 billion worth of investments.