Andaya tells why Bicol Sanitarium should be repurposed 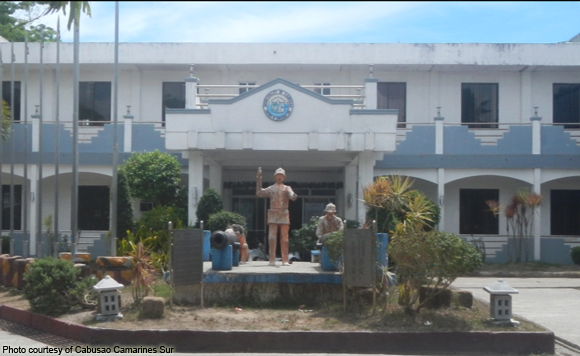 The Bicol Sanitarium in Cabusao, Camarines Sur is better off being repurposed as a specialized hospital for the elderly.

HB no. 2987’s short title is, “The Bicol Sanitarium Conversion and Expansion Act”.

Currently, the sanitarium is primarily meant to care for patients of leprosy. However, Andaya said that developments in medicine–particularly the huge drop in leprosy cases–have allowed the conversion of the facility into something more useful.

“After a series of consultations, the DOH (Department of Health) ordered the expansion of the legal mandates of all existing sanitaria, including that of the Bicol Sanitarium,” he said.

“Following a steady increase in the number of elderly patients that it caters to, the conversion and expansion of the Bicol Sanitarium intends to specialize in the care of the adult and age Ign population, specifically Geriatric Medicines, the first of its kind in the Philippine Public Health Service,” Andaya added.

Under the bill, the DOH is tasked to carry out the conversion plan as well as set a timetable for it.