Rosal out to make Legazpi beautiful and safe. Here’s how 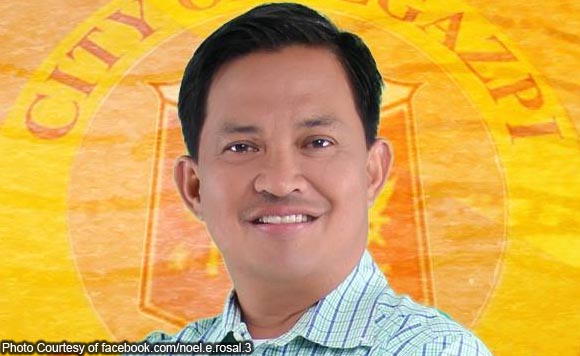 That’s the development plan for Legazpi City, Albay even as Mayor Noel Rosal tries to make the provincial capital more disaster-resistant and beautiful at the same time.

Rosal said his administration, through the Department of Public Works and Highways (DPWH), has an ongoing construction of another 2.7-kilometer road to serve as the northern boulevard from the coastal road of the villages of San Roque, Baybay, Sabang and Pigcale.

“It is designed to protect the lives and properties of the residents from the impact of storm surges during typhoons,” noted the politiko.

He gave this statement as two powerful typhoons hit the country this week.

Meanwhile, Rosal led on Thursday (October 20) the opening ceremonies of a new park on southern boulevard which is expected to further boost the seaside road network’s reputation as a tourist attraction.

The park, situated on a 1,000-square meter space adjacent to the bridge area and Bureau of Fire Protection (BFP) facility, is located in Barangay Dapdap, one of the southern villages.

Rosal said the park is part of the beautification program for southern boulevard where an international passenger cruise ship terminal will also be built.

The eight-kilometer southern boulevard is frequented by joggers, bikers and strollers.