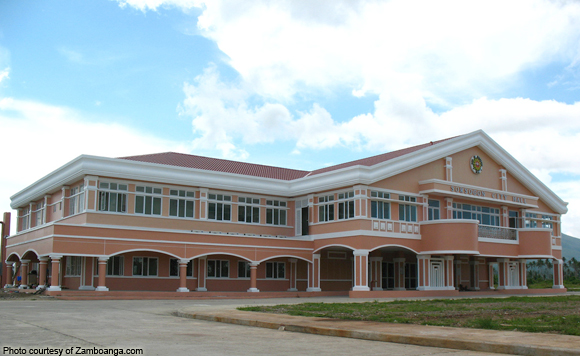 Almost half or P55.2 million of its development funds were not implemented in Sorsogon city in 2015, state auditors said.

In a 2016 report, the Commission on Audit (COA) said a review of the city’s 20 percent development fund showed that the local government unit had implemented 71 projects totaling P65.043 million or 49.79 percent of the total development fund of P130.64 million.

However, it did not implement 20 projects worth P55.2 million, the auditors said, comprising 45.25 percent of the total appropriation.

The unutilized funds “could have benefited the city’s constituents had these were used in implementing the projects as targeted,” the auditors said.

“The partual utilization of the fund resulted to the non-achievement of the purpose for which it was established, to the disadvantage of the residents,” the auditors added.

The development fund, or 20 percent of the internal revenue allotment, should contribute to the attainment of desirable socio-economic development and environmental management outcomes and should partake the nature of investment or capital expenditures, according to a joint circular.

The COA urged city mayor Sally Lee to require the city budget officer and city planning and development officer to coordinate with each other in monitoring the implementation of the projects, and ensure the optimal utilization of the development fund.