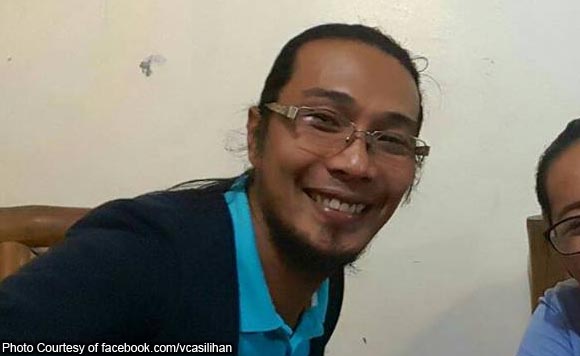 The public outrage over the violent dispersal of Lumads and other Indigenous Peoples (IP) in front of the United States (US) Embassy last Wednesday (October 19) has reached Bicolandia.

This, as Bicol Today reported Friday, October 21 that a candle-lighting activity was held at the elevated plaza in Daet, Camarines Norte specifically to condemn the “sheer police brutality” of what took place with the protesters in Manila.

Undoubtedly, the most shocking part of the dispersal was the ramming of a police vehicle back and forth into the crowd of protesters. A viral video of the incident showed a woman almost getting her skull crushed under the wheels of the vehicle.

Vince Casilihan of Bayan-Bicol said the incident showed a clear intention to kill the demonstrators.

“The intentional rampaging of Manila Police District vehicle to the protesting National Minorities was intentional because it was accelerated back and forth and hitting the protesters…They really want to kill!” he said.

“The fascism of martial law years is very much alive even today in the State security forces,” Casilihan further commented.