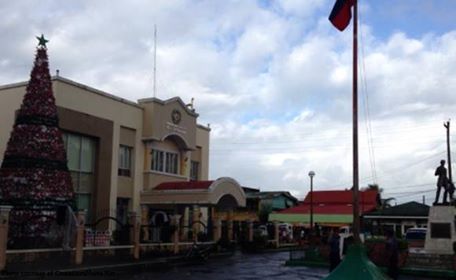 Another top drug suspect in Camarines Norte was slain in a buy-bust operation after he allegedly tried to shoot it out with policemen.

Losa is said to be ranked no.9 in the town’s drug watchlist.

The undercover lawmen struck a deal to buy shabu from Losa at 11:15 p.m. on October 12. The transaction had been consummated when the suspect apparently felt that he had dealt with cops.

He drew a firearm and tried to shoot one of his “buyers” but was beaten to the trigger by the police. He died as a result.