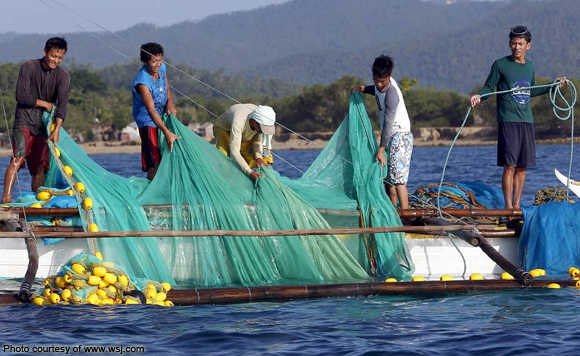 However, the politiko said he would only release the funds once these small fishermen band together to form a cooperative.

Failure to do so, Kho said, would prompt him to realign the funds to other projects of the provincial government.

As such, Kho urged the fishermen to set aside politics and unite for the betterment of their sector.

The governor even promised to further augment the would-be cooperative’s fund if he sees that it is being run properly.

Republic Act (RA) no. 10654, which amends the Philippine Fisheries Code of 1998, calls for the overhaul of fishing implements.