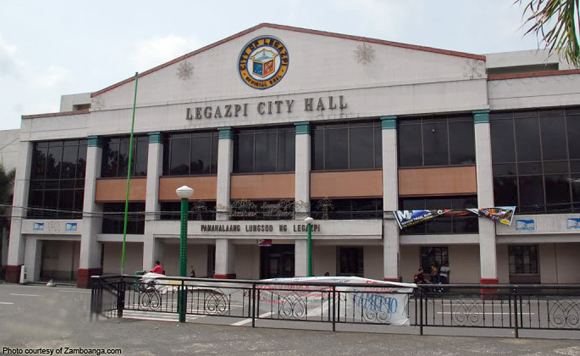 The public utility vehicle (PUV) terminal in Legazpi City, Albay has been designated a new home in the light of the upcoming construction of SM Legazpi.

The mall will be erected on the site of the current PUV terminal.

In the light of the transfer, the Transportation Committee has requested from the Land Transportation and Franchising Regulatory Board (LTFRB) a list of the qualified PUVs that it awarded franchises to.

Baldo said that it will seek a traffic plan from the mall so that its own terminal would be able to accommodate all PUVs.

Earlier, Legazpi Mayor Noel Rosal explained that “people traffic” was among the main reasons why the mall owners chose to build the mall on the site of the PUV terminal.