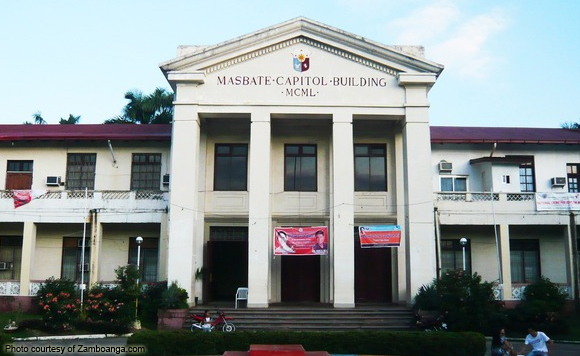 An oil spill in the waters of Masbate province has been declared under control by the Philippine Coast Guard (PCG) on Friday afternoon (October 14).

An Inquirer report bared that some 140 liters of bunker fuel have been collected along the port area of Masbate City.

The oil reportedly originated from a bulk carrier ship.

“Although we already have a hint as to who pumped out the oil, we still have to be a hundred percent sure, so we collected oil samples,” Masbate PCG provincial station commander, Lieutenant Junior Grade Eduardo Aguilar said.

The oil sample from the water will compared to the oil taken from all the ships docked at the Masbate port.

The PCG is eyeing charges against Great Trust Dragon 2, the Vietnamese vessel carrying cement believed to be the source of the bunker fuel, for aquatic pollution. The ship is still docked at the local port.